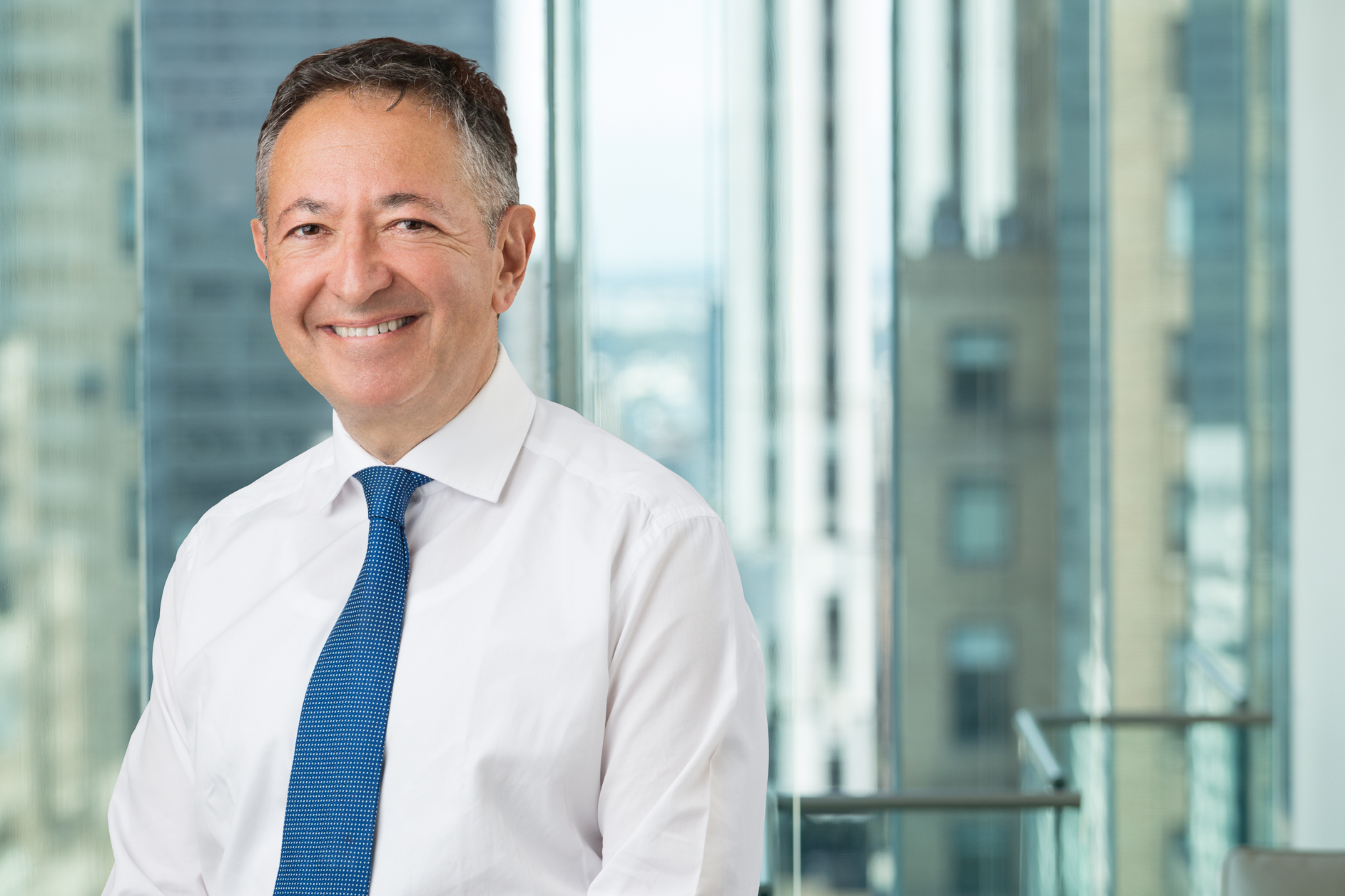 George Rohr, Principal and Founder, began investing across asset classes in Eastern Europe in the early 1990’s. He and Mr. Tabacinic were among the earliest Western participants in the privatization opportunities offered by several of the region’s markets. They founded NCH in 1993.

Mr. Rohr’s interest in the region began as the result of a media-related opportunity he pursued in Eastern Europe in 1991. He began his career at Newsweek, Inc. and, prior to founding NCH, started and built a medical publishing company and acquired two other information service businesses, each of which he subsequently sold to major North American media companies.