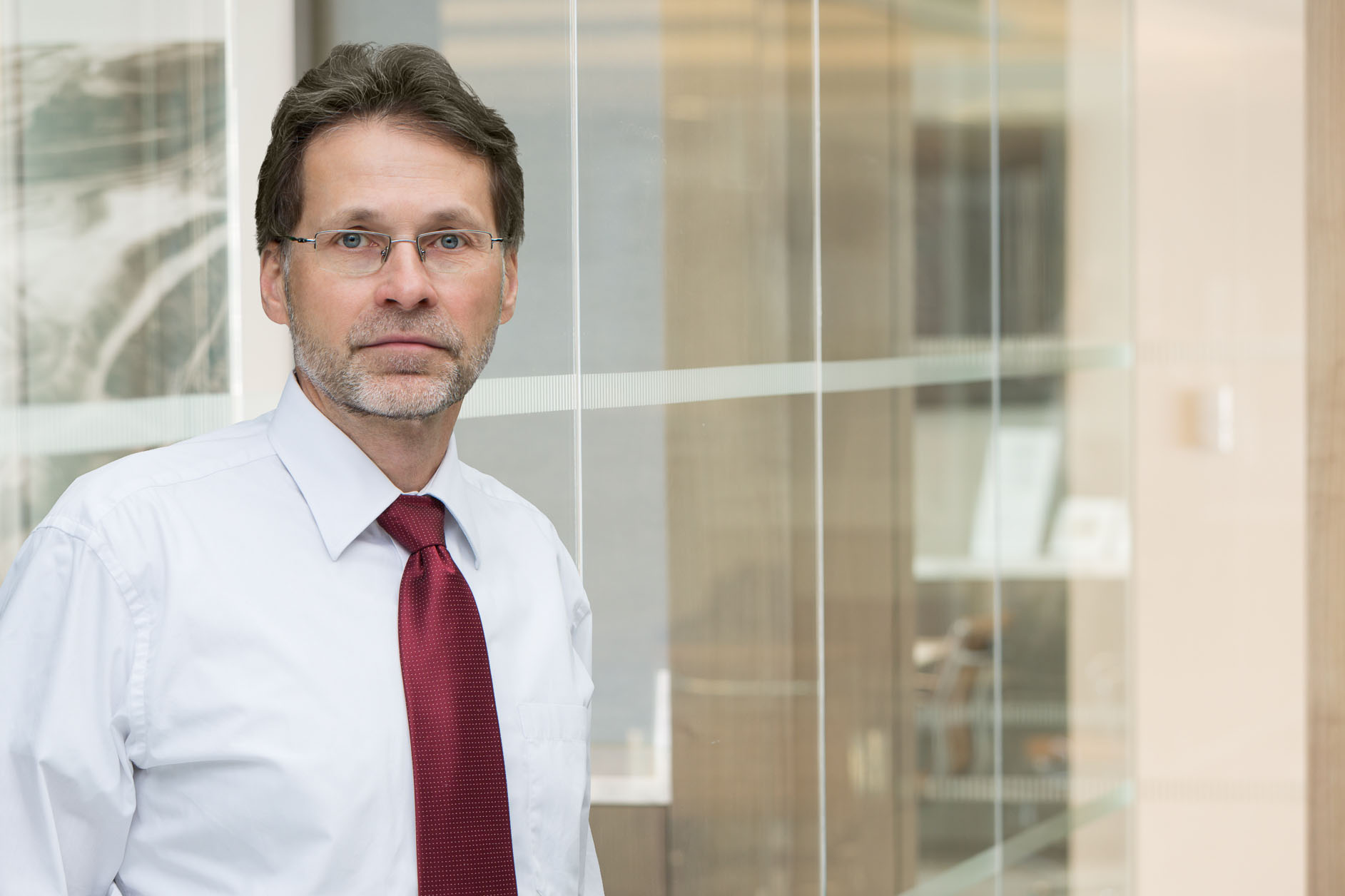 Prior to joining NCH, Mr. Cerbulis was the Co-Founder and first President of the Riga Stock Exchange, which began trading operations in July 1995. Mr. Cerbulis also held management positions at Bank One in Columbus, Ohio, as well as managed a 900-acre grain farm in Maryland and worked as a financial analyst for Dole Fresh Fruit in Honduras. He has served as an advisor to the Minister of Economy in Latvia.

Mr. Cerbulis received an MS in Agronomy, with highest distinction, from Pennsylvania State University and an MBA from Harvard Business School.