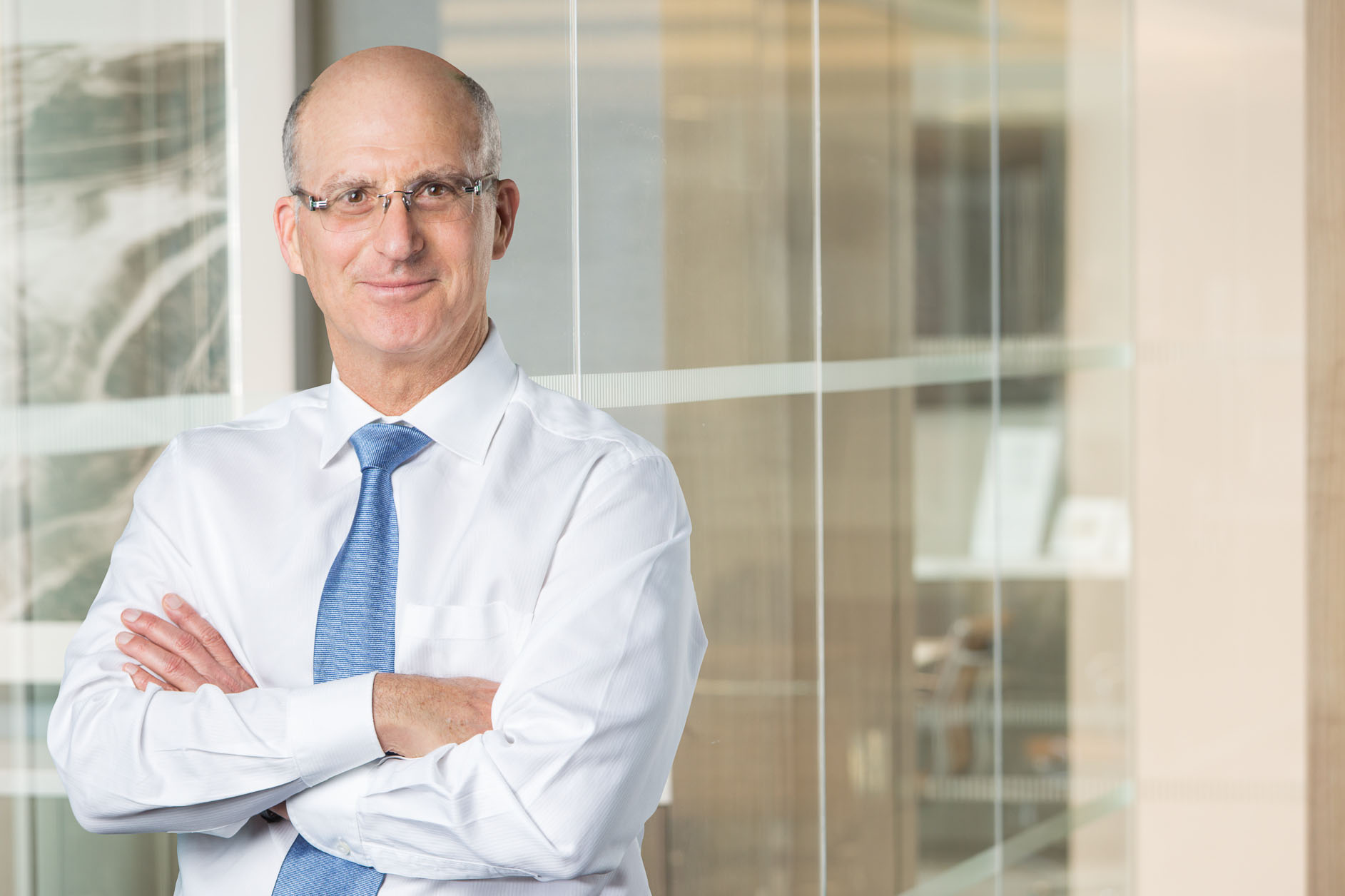 Moris Tabacinic, Principal and Founder, has been an active investor in Eastern Europe for nearly thirty years. Prior to founding NCH, he led a series of successful emerging market real estate developments and was responsible for the management of a family-owned apparel manufacturing business.

In 1991, Mr. Tabacinic began investing across asset classes in the region; he and Mr. Rohr were among the earliest Western participants in these markets. They founded NCH in 1993.

Mr. Tabacinic received a BS in Industrial Engineering from the Worcester Polytechnic Institute. He and Mr. Rohr are brothers-in-law.